The Portuguese Government released a new decree-law that dramatically affects most Portugal Golden Visa pathways, with one clear exception being the real estate rehabilitation category. As of January 2022, real estate intended for housing will no longer be available in major urban areas, and capital transfer and investment funds, in general, will become pricier.

The rehabilitation pathway will continue to be available in all areas, including major urban areas like Porto and Lisbon. The changes in the law announced today by the Portuguese Government reinforces the belief that rehabilitation is by far the best and most secure path to obtain European passports under the Portugal Golden Visa Program. This clearly indicates that the Portuguese Government recognizes the value of such investments to the country and has the intention to keep it as it is for the next two years at least.

Metropolitan areas like Porto and Lisbon still qualify for the rehabilitation path at the same amount it has been required for the past years (€350K), and nonurban areas are also available (at the reduced price of €280K).

Therefore, real estate rehabilitation has seen no changes and will continue to be a secure path to obtain European passports through investment.

Starting January 1st, 2022 (Decree-Law No. 14/2021 of February 12, issued by the Council of Ministers), investment in real estate intended for housing to obtain a residence permit in Portugal is only possible if the said properties are in the Autonomous Regions or in the so-called interior territories. So, major urban areas such as Lisbon, Porto and Algarve are excluded from this option.

Capital Transfer and other funds investments

How can I invest in real estate rehabilitation investment and obtain a Portugal Golden Visa?

If you are interested in real estate rehabilitation projects to invest in, Mercan Group has excellent options available and some to come in the hospitality sector in the €350k and €280k categories. All Mercan Group projects qualify for the Portugal Golden Visa program and can lead investors to citizenship in Portugal. 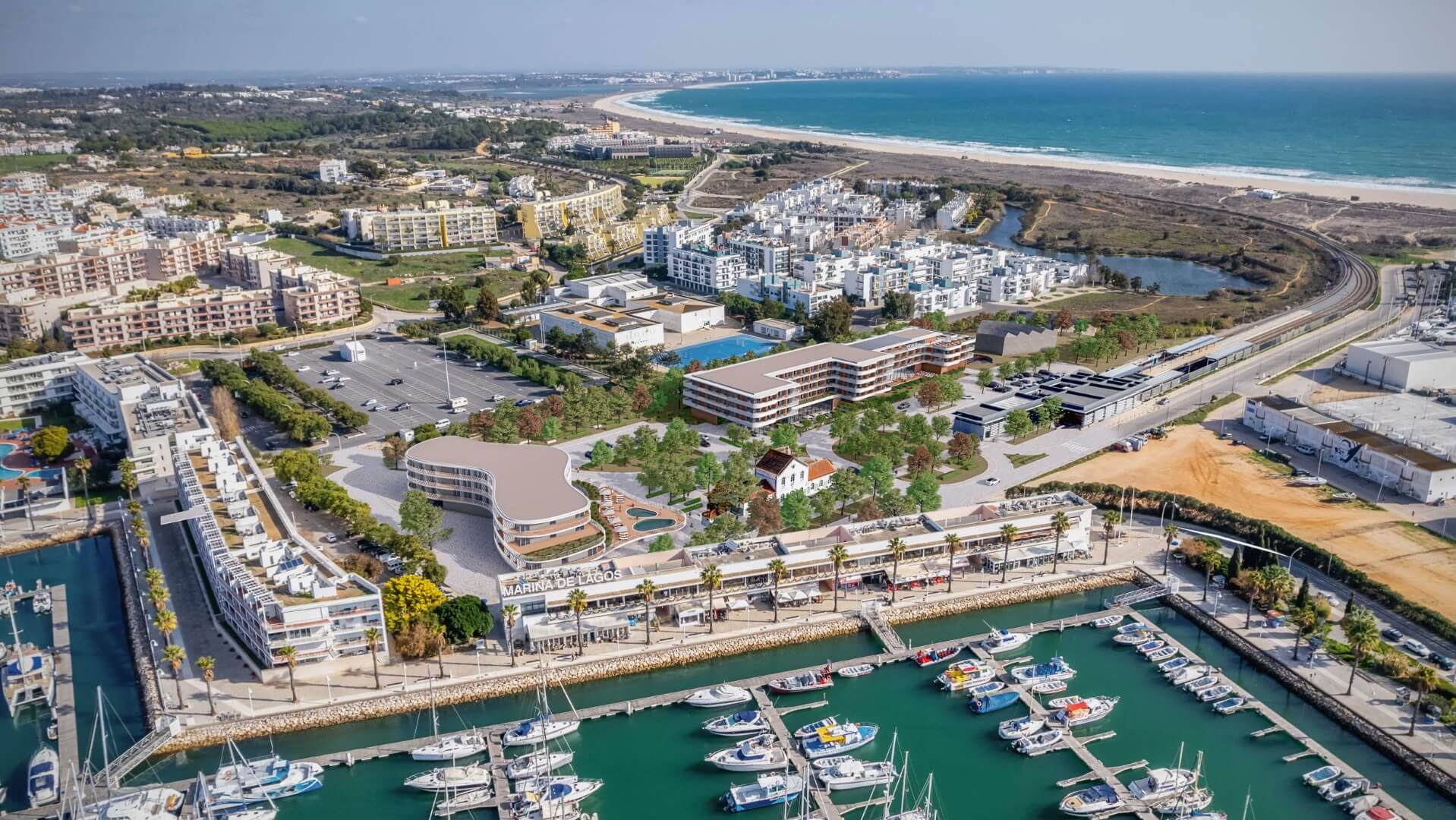 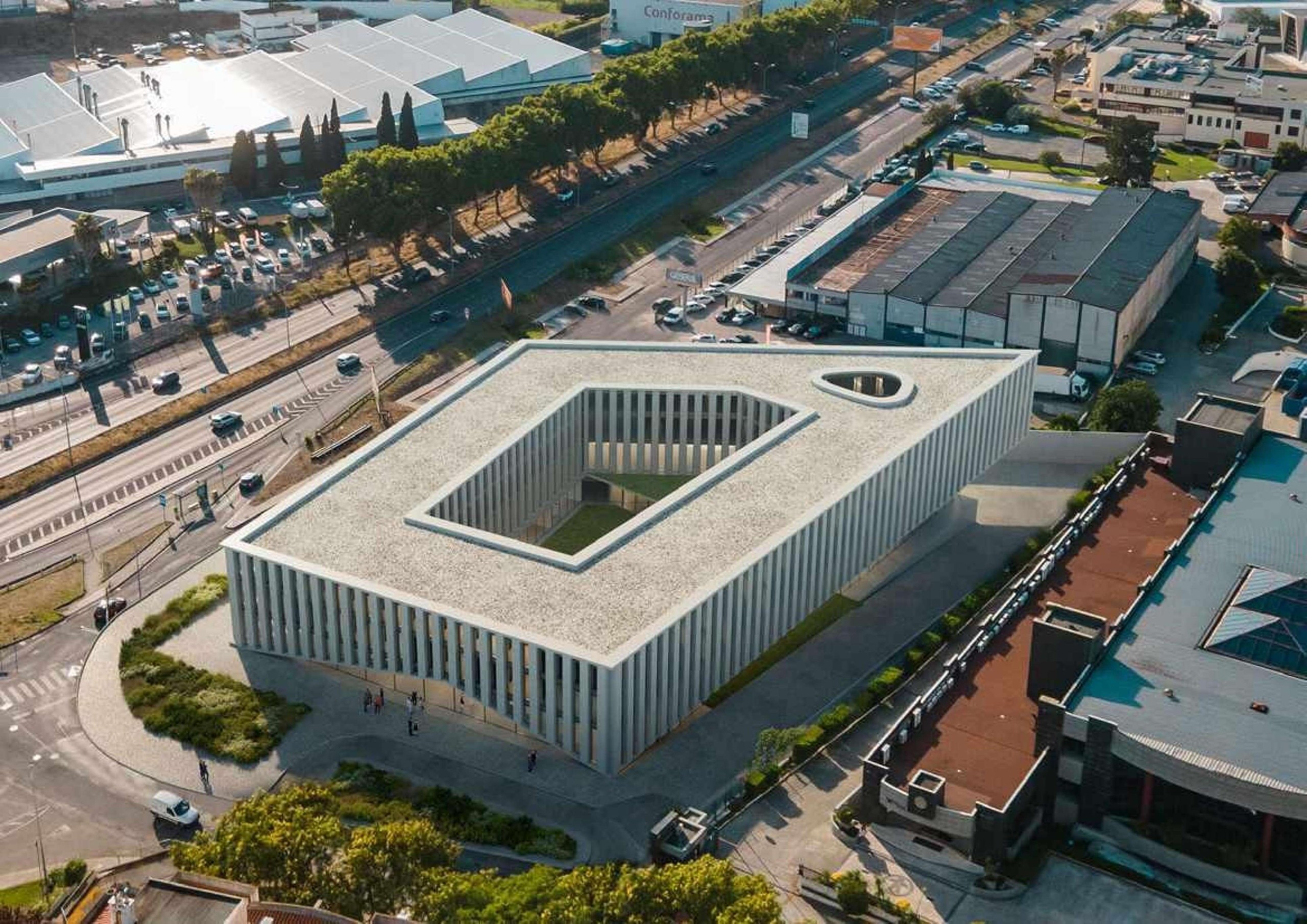 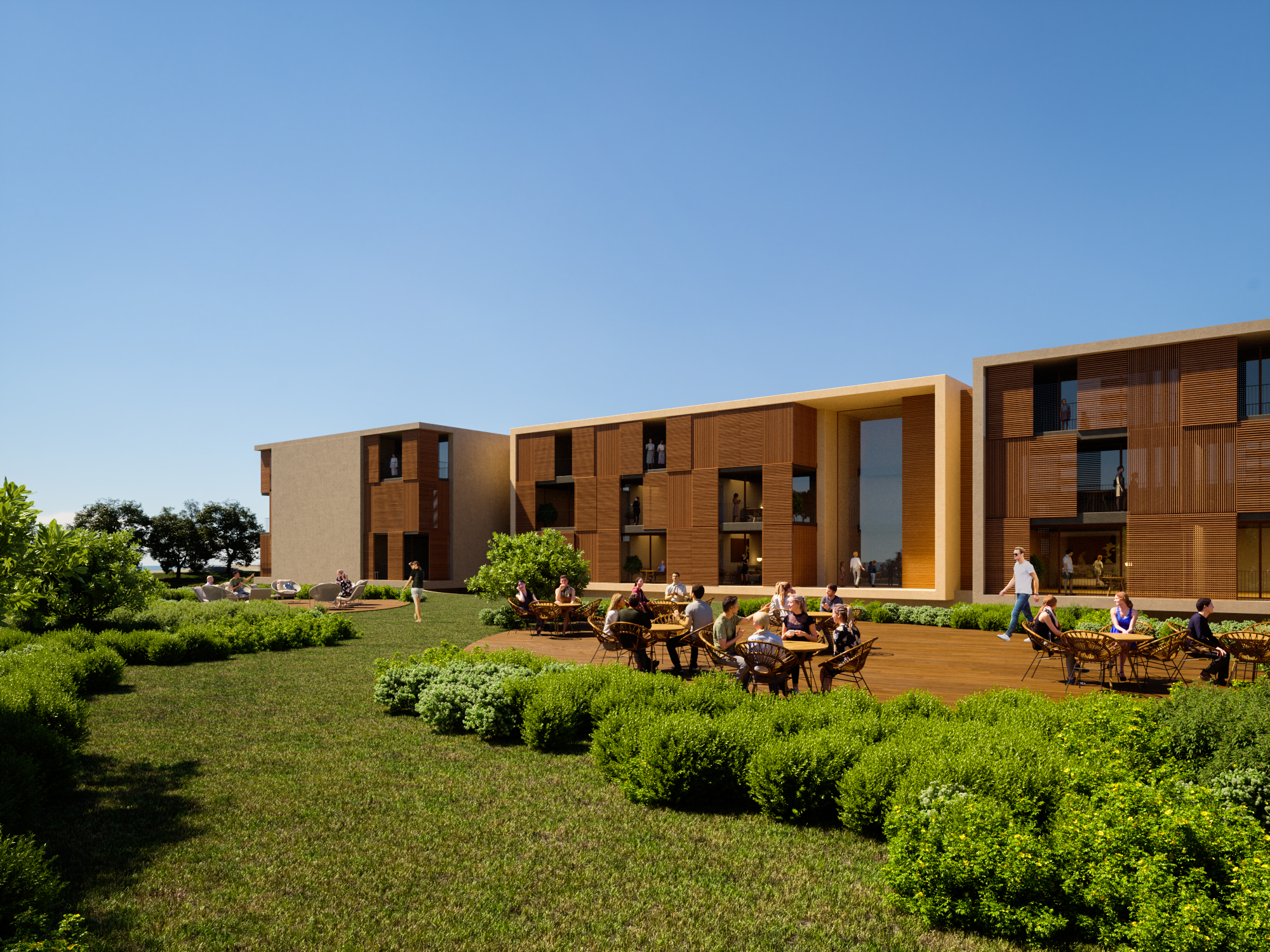 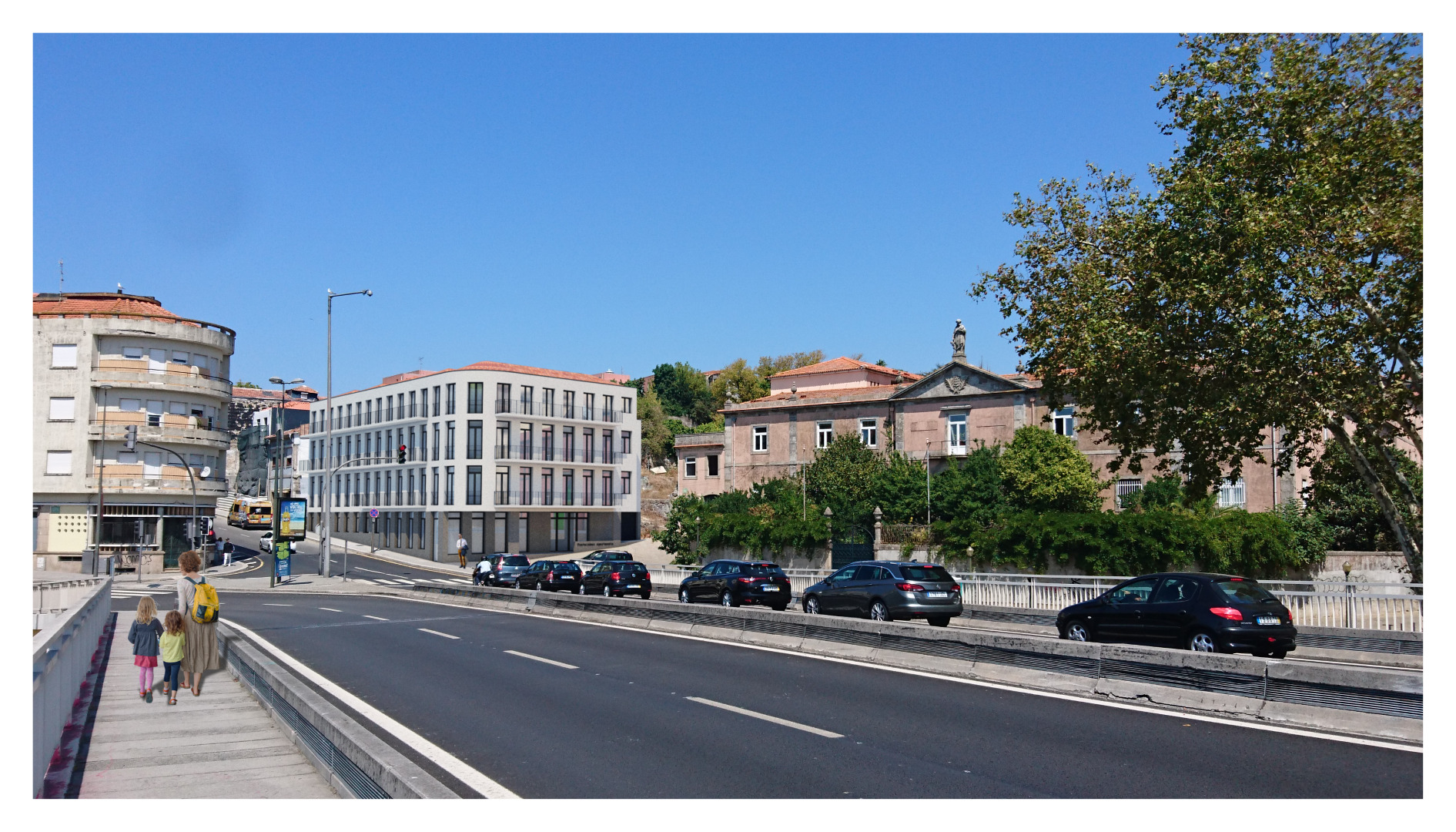 HAVE A QUESTION OR WANT TO JOIN US?